Two days after iVenture’s Campus Demo Day event, on August 4th, the teams packed up their demos and hit the road for their last Chicago trip of the summer! The teams, having meticulously practiced their pitches, excitedly took the stage and shared their venture with the some 120 esteemed guests for Demo Day. Among the guests were notable alumni, such as Al Goldstein, whose company, Avant, also graciously hosted the event, Sean Chou and Jeff Carter, investors and executives of companies within the Chicago ecosystem. Following the team presentations, the networking began over ice cold beverages and everyone’s favorite pizza, Lou Malnatis!

The next day, the iVenture staff and students gathered in the Illini Center for a summer wrap up. Starting off the morning, the teams gave suggestions going forward, set goals to complete over the course of the next semester, and learned about the structure of their new class. The last trip ended with some laughs as the group presented “iVenture Superlatives” for each team and staff member. Amazing connections were made between all the teams throughout the course of the summer program and it was a perfect end to a wonderful first season of startup development with iVenture! 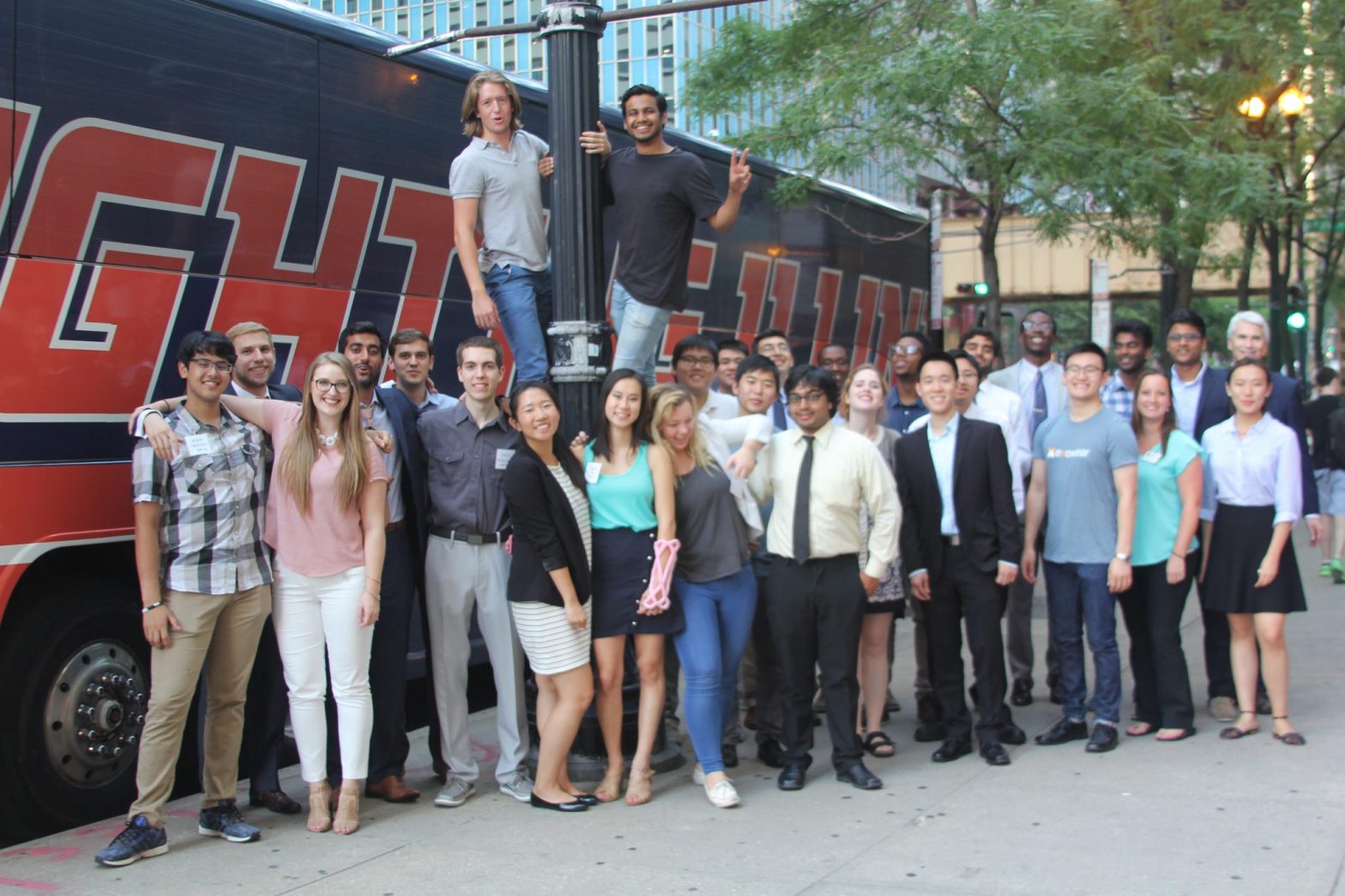